Topic, This will also serve as a media dump for vehicle related shenanigans

Engine Bay:
https://dl.dropboxusercontent.com/u/312 ... CN0082.JPG
for some reason I can't find an image with the air filter installed

Just your standard 2013 Honda Civic LX with NO UPGRADES.

Changing my car October of next year, though. Gunna go luxury in this bitch. Either Acura or Lexus. 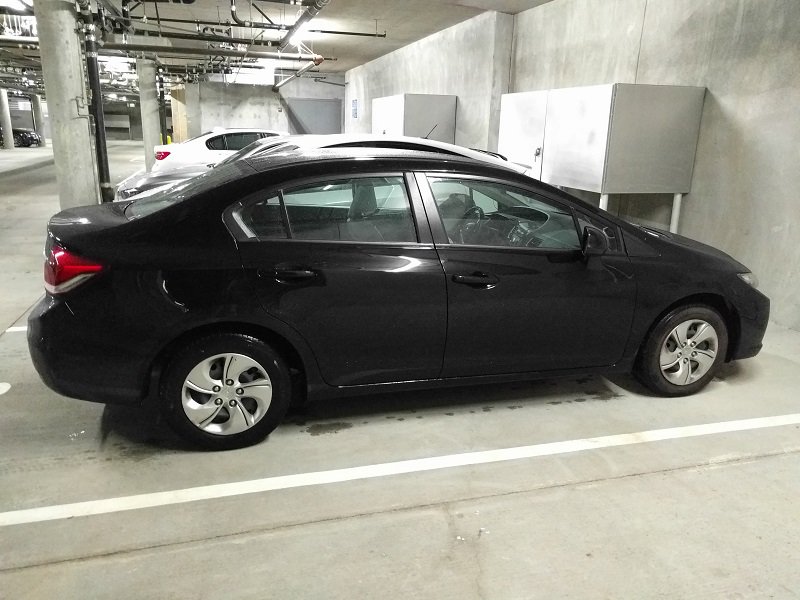 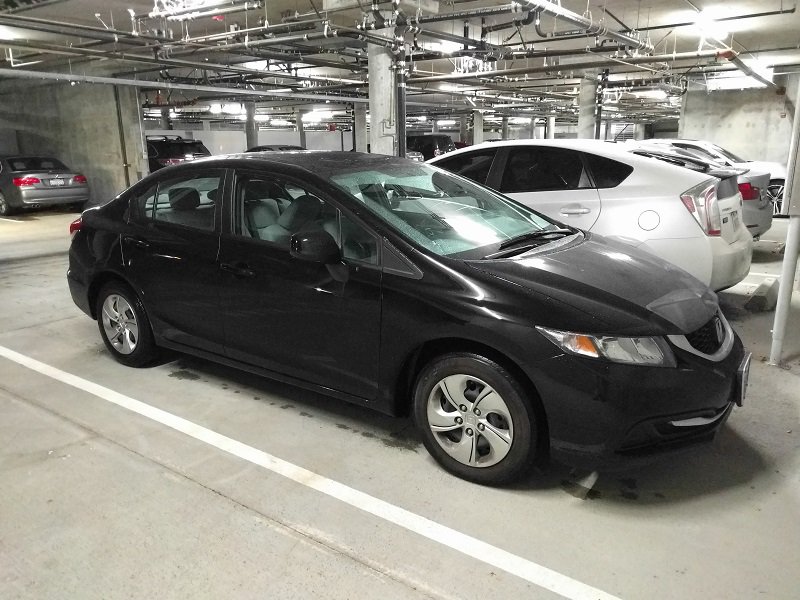 Lexus holds its value better, And Mine could use a wash itself.
A

well, we blew the motor on the frs today.

Oh snap! Good luck with getting things repaired.
A

Thanks, We think it is flooded or seized, and we think the engine is going to cost more than I can afford.
A

Turns out its a minor electrical problem and a blown fuse too. No big deal.
A

car is fixed and driving around.

My car is on two wheels 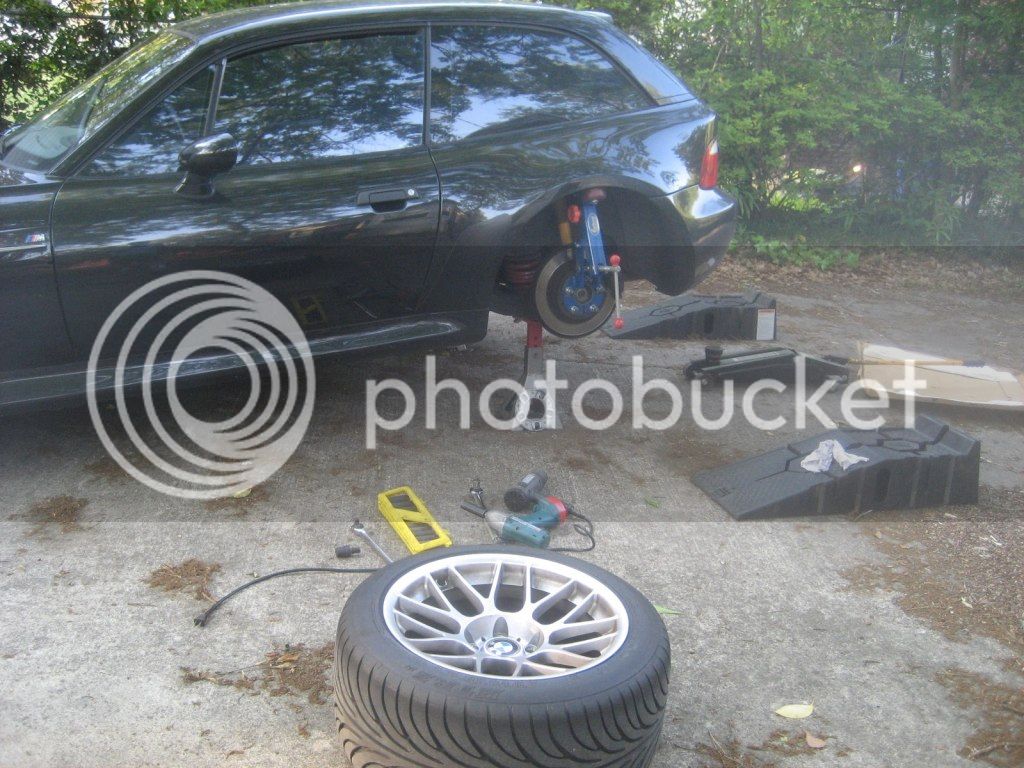 Alakaboom said:
I'm going to get a little crazy in the next year and build a race car.
Click to expand...

DD is not a race car unless you gut the thing. Either way, still will be fun on the highway.

I just went over your parts and that seems like high compression for a DD + Race. You want reliability on a daily driver. I'd sacrifice a little bit of power and drop down to 8.5:1 or even 8.3:1 (if you guys have off the shelf parts to go that route).
A

Forged Internals will allow me to run 9-9.5 compression at 30 PSI.

I used to run 9.5:1 many moons ago on my daily driver. Although it wasn't running crazy power. Was around 22psi. But I think with today's modern direct injection systems it wouldn't surprise me if it'll be perfectly fine at 30psi.

Although I go for billet internals over forged. Will cost more but will be the better option. I used diamond. They were able to make pistons to my specification as there wasn't off the shelf 9.5:1 pistons available.

I used to run stock 9.5:1 compression @ 20psi on USDM SR20DE motors but this was before the E85 craze and before i went SR20VE, which forced me to lower compression and upgrade the POS 4cw crank + weak internals.


E85 tuning is ridiculous nowadays compared to what was readily available to us just 7 years ago.

Turbo charged the NA SR? DETs are readily available in the UK at cheap prices too. So would have just swapped out the engine. Aren't sr20det's common there?

SR20DETs from Bluebirds and Pulsar GTiRs were easily imported but there really was no need to swap the Sr20de out of my cars since they already had great internals for turbo. Only reason to swap them out was for the SR20VE that had a far better head design, but was plagued with shit internals for boost (so a lot of people make a ton of power but on NA instead)
Last edited: Jan 22, 2016
You must log in or register to reply here.
Share:
Facebook Twitter Reddit Pinterest Tumblr WhatsApp Email Share Link
Top