I originally made the team when I first joined Ephinea as a homage to my favorite mode in PSO, Battle Mode. Invited a few people that i played Normal Mode with in the early days of the server, but now that we have 7 active battlers in the team I decided to make a team thread.

We're a pretty laid back group that has been around for about 15 years. We play Normal and Challenge modes but we only get competitive when we meet up for our 90 minute HUmar 2v2 Battle 6 sessions in Auldrant on weekend nights.

We all have lives outside of PSO, so if you go inactive it's ok, you'll still be part of the team when you come back.

Metagaming and Tech cancelling at it's best.

We play with anyone as long as you're not an embarrassment to the HUmar or HUcast class.

I'm a troll so i don't care if you troll other players, just don't forget to Alt K and Alt Q.

Even though it's PSO and I've had my fair share of hacked items since 2001 I don't want any hacked shit on my team, I like this server and the way it feels similar to PSO prior to Gameshark/Xploder/AR codes blowing up on Dreamcast/Gamecube/Xbox. We have Sandbox Mode for that.
Last edited: Mar 1, 2016

Thanks for the carry in Fiasco. 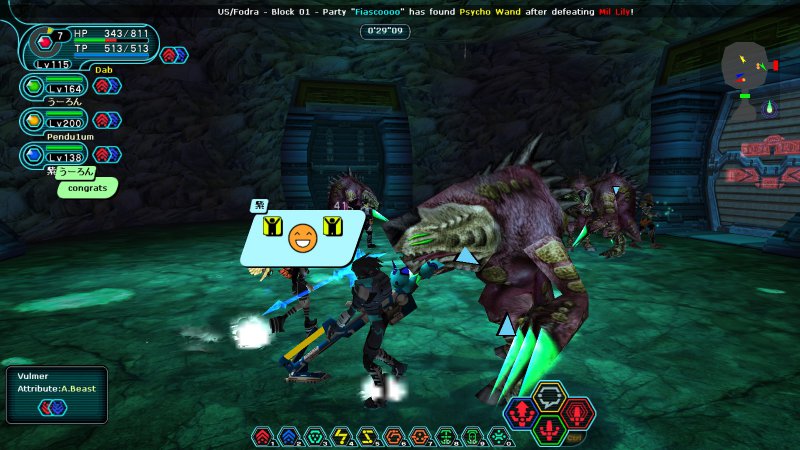 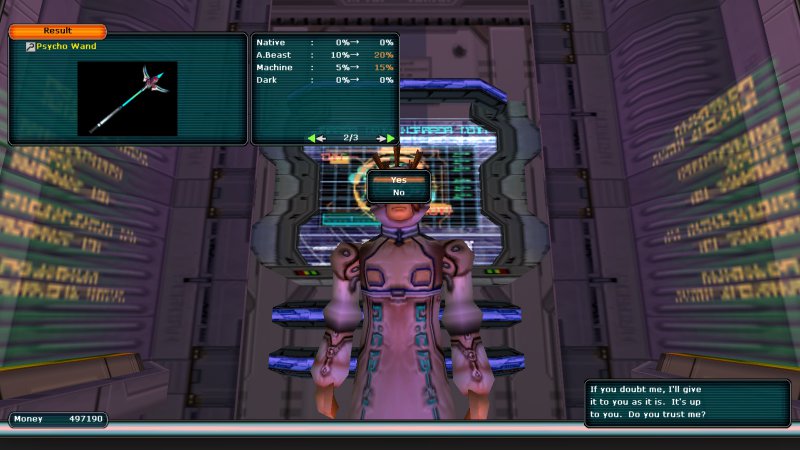 Up for a battle ?

Thanks to Uniqlo for those awesome battle, I must admit that I need train.

Hope I will rediscovered 2vs2 with you, it miss me since PSO GC.


Well, I'm back. Fixed my driver issues.
Click to expand...

Just saw this thread, good luck on the team Vex and may there be awesome memories among you all.

That's a good idea. I have to send you something through pm

Staff member
Time to upgrade to Virgin Broadband... (on Ask4 now since my complex requires it but they were the best ISP I had beforehand)

What on Earth are you on to lag so much? Last time I had lag issues in game was when I was on University internet or when my housemates were watching youtube videos when I was on 5/1 (but didn't lag otherwise).

I should update the original thread but I'll do that later lol. Welcome back to PSO Miki and Max.