Staff member
This is the official topic for any Challenge Mode records done on Ephinea.

Rules
The top 3 times will be listed for each stage and category.

A time with (N/A) posted next to it means that it was submitted with proof, but the proof has expired. They are still legitimate times.

Stage 1
Stage 2
Stage 3
Stage 4
Stage 5
If you notice anything wrong, or have any ideas for improvements to this post, please let me know.
Last edited: Nov 12, 2018

Staff member
Going to add some times that were done today to the 4-Player Episode 2 section, just to get started, just incase you're looking at this while the thread is empty! They're not world records or anything (since they were all casual runs), but I figure there needs to be some meat in here.

EDIT: Done, I am missing the 2C1 time but it did happen... I'll get the screenshot from another player.

cg on all your times, hope to see u breaking records on ephinea

Also common sense, but I've removed any times done by members of the exact same group (so if two times are listed with the same people in it, only the best one will stay up). Not sure why I didn't think of doing that before.

Also I decided to condense the class modifiers to save space and make it look nicer (so there's more focus on everything else than 50-character long class names). The 1P section was also removed because that's not really a... thing. Much like a mythical 3P section, it'll exist if people actually do it.

It's funny because this was just a casual run to get 2C4 done on Zen's HUcast, but 85H Mechgun and Rafoie 2 dropped really early on despite a bad start. I'd argue 30:xx or Sub-30 is in the realm of possibility with the right drops and a planned run.

It's probably not your fault most of the time. That stage is so poorly designed that it doesn't even deserve to be called a Challenge stage. You only have to kill three enemies in the whole stage, so as far as I can tell, it all boils down to getting lucky Buster and Autogun/Lockgun drops (depending upon the classes you have in the team) and then spending 10 minutes beating Gal Gryphon. If you get bad drops, the boss will take three times longer and eat up all of your time (not to mention the time you spent killing Gees in Mountain trying to get a Buster).

I am equally proud of this accomplishment:

Our HUcast disconnected before the boss, so we spent some thirty minutes fighting Gal Gryphon with the HUcaseal using an Autogun and the HUnewearl casting Resta. It took forever, but that's just what you have to do if you get bad drops and don't want to retry. The balance on that stage is terrible. Even if you have a Force, Shifta won't help much unless you find a Buster.

Don't feel bad about getting a bad time on Stage3. That stage requires luck to get a good time moreso than any other stage, AFAIK.

Staff member
Force makes the stage a hell of a lot faster since Zalure makes the Hunters do a lot more damage on Gal Gryphon, plus they can very easily kill the minibosses (Barta stunlock the Meri, Zonde the Gi Gue behind rock and glitch the Gibbles).

With just a random Buster and 1 Force, I'd say Gal probably takes like 10 minutes at most. You should hopefully get a Buster from one of the 4 set boxes (the 2 in the upper section of Mountain and the 2 after Gee Island on CCA), though if you're TA'ing with a Hunter you need one from one of the Gees on Mountain which is like impossible since this isn't SCHT CM.

That 10 minute is actually 4 Forces, which means there's absolutely no hunting and we can also DPS Gal (Zonde/Barta while he's in the air, and Barta spam while he's on the ground). If done properly with minimal DMC, it's actually possible to get around 8 minutes or so, which has been done on Gamecube. 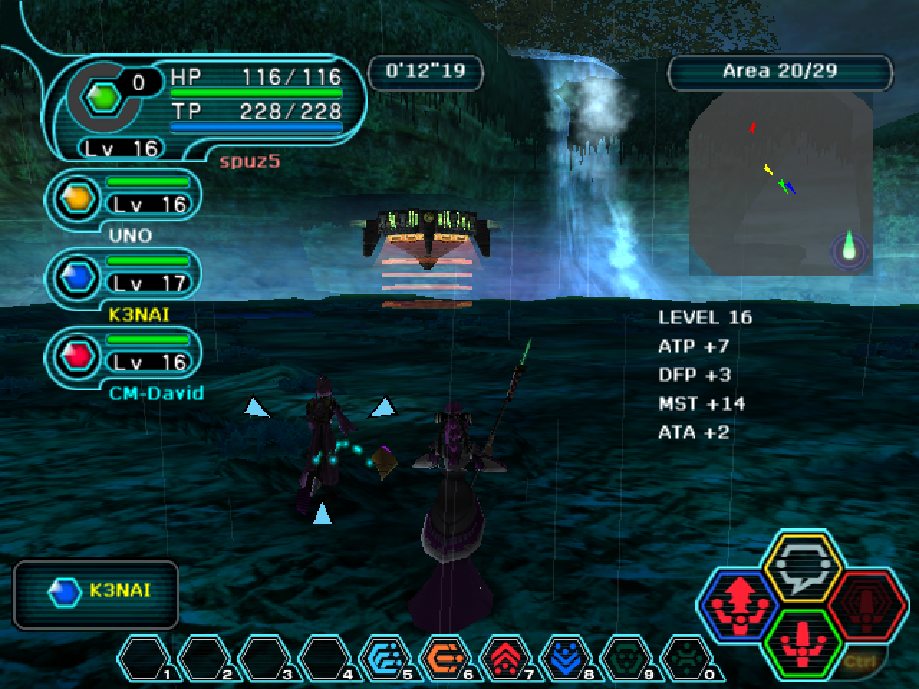 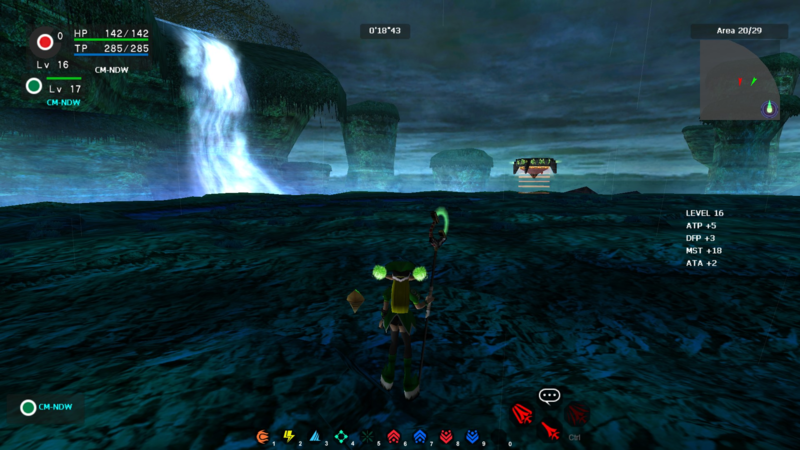 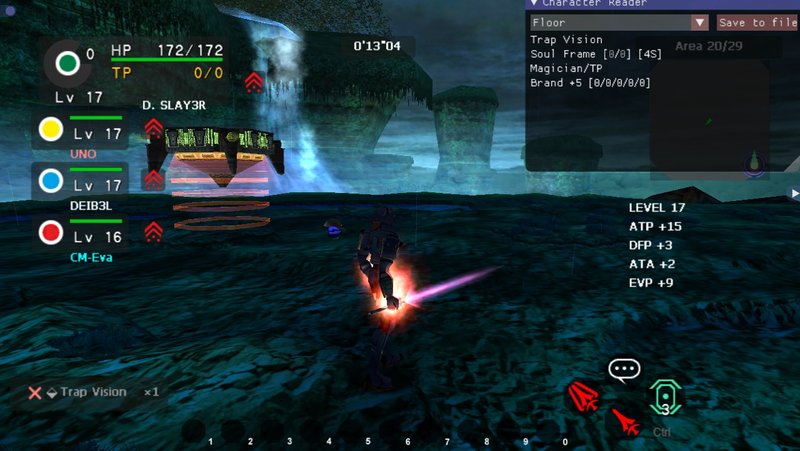 Staff member
Unreal, I wish I was part of a 2C4 run that goes to Gal.

All these blank spots man...Should totally just start posting pics regardless of how casual it is. Just so people have times to compete against. 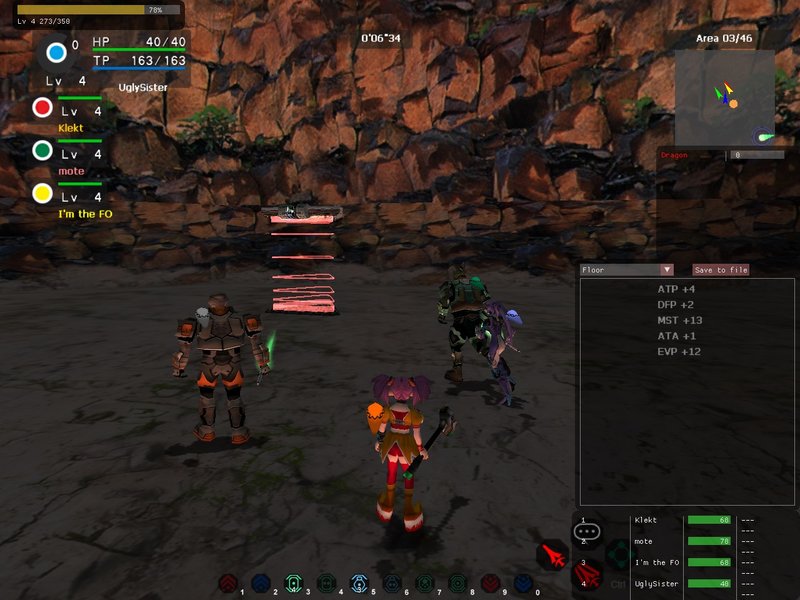