Staff member
So here's a dedicated thread for it. There's been a lot of opinions, vents and rage about the PSO2 box DAR change, and it'd probably be best to throw it all here in one topic.

Please keep it civil, because as you should know, Ephinea has a strict no drama policy. Just let us know what you think about the change (preferably other than "I don't like it because I get less stuff now", this isn't very convincing), and what you think should be done about it. The change happened because we decided multiplayer games getting 4x drops from boxes was overpowered, since gold boxes made certain items more common than they should be, and everyone getting full boxes from drops made materials and whatnot much more common.

As a final note, it is entirely up to the admin's discretion as to what ultimately happens. If we decide that boxes are to stay as they are, the decision is final.

I know it sounds kinda ridiculous but even with a 4-person game it's kinda game-breaking to get to boss boxes only find most of them are empty... Suddenly it isn't worth walking around falz 3rd form ring because I know there's going to only be like 1 thing to look at, which will almost certainly be junk anyway.

For 15 years I've been checking boxes, but now it seems it isn't even worth the effort breaking them open. Which is sad to me because opening boxes hoping to find that elusive 70-hit hell laser was part of the fun of PSO. Now I just walk past boxes without even looking.
D

i dont see the point of nerfing anything currently, is anyone getting really rich off box drops?
the game is extremely grind oriented and removing something that eased the grind feels bad

this server doesnt have an economy enough to need balancing

Not a big fan of the change, though i guess i can start soloing again in classic mode so as to not be affected by the box drops. Might as well delete any 55H + item from the server and start box hunting fresh (cough 80H Calibur) :mrgreen:

conenubi701 said:
i guess i can start soloing again in classic mode
Click to expand...

i just keep mine set on pso2 cuz (sometimes) i play with others and end up making the game classic on accident.

server has like 30 players online peak. i doubt giving them extra mind and pow mats will hurt the economy... we're already poor as fuck and cant afford sphering lol...

Staff member
I'll be making a change to the box drops in about an hour.

Fixed type boxes will always drop their item in PSO2 mode (that includes boss boxes, since all boss boxes are fixed type). 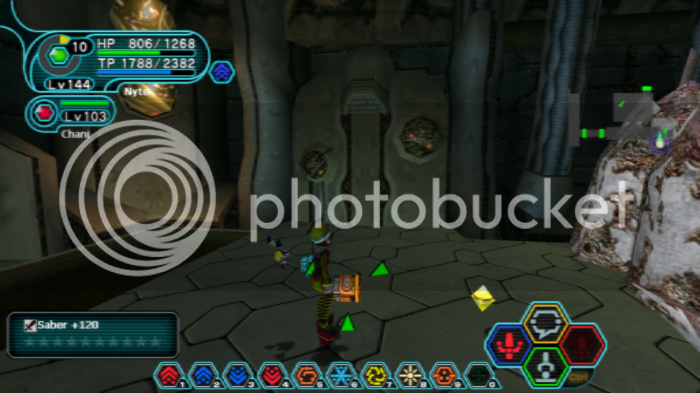 appeared as this in my inventory 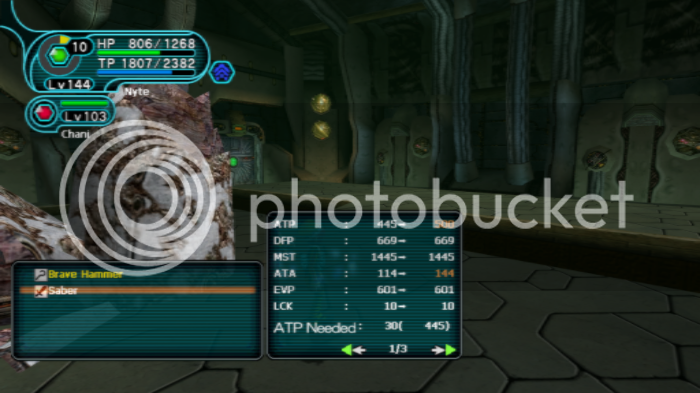 sorry if this is already known.. xD

edit! i thought it was relevant to the recent change so i posted my find here in this thread, move if neccesary.

Staff member
Must have broke something when editing. Will repair it when I get home shortly.

Staff member
Alright, this should be fixed now.

Also, I'm locking this topic for now, as I think the second adjustment should be a lot more fair now.