Hey its me OH BONG 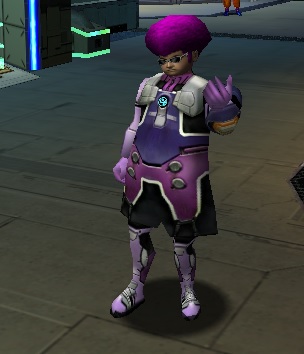 It's me OH BONG. I'm a new player. The only time I have played PSO prior was with the friend that introduced me to this game; it was my first time ever playing a game on a console too! I'm recreating OH BONG to remember the old memories since this was the character we played together with. I'm originally from China but I study in the US so I never had a chance to play Gamecube until I came to the US.

If anyone was wondering OH BONG was just a shortened name of Oh Bong-goo, a character from a Korean drama "God of Study". I just like his looks so I made him look extra cool and became him in PSO. 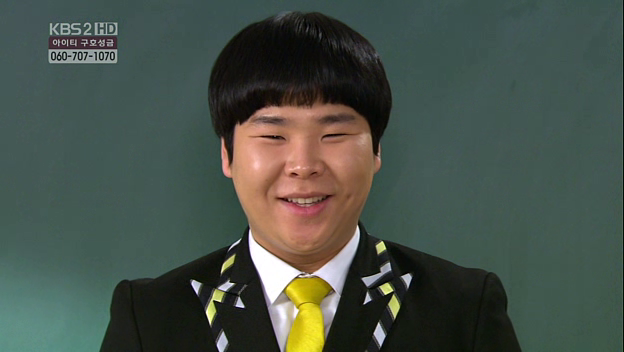 Looking forward to meeting everyone

That Others May Live!

Well, you have a beautiful character name <3

Lol. Welcome! Glad to have you! I like the story behind the name!

what a fantastic intro post. what part of china do you originate from?

Staff member
I like the fro! Purple is stylin' too.

Welcome to Ephinea. Hope you have a blast!

Thanks for the welcome everyone

jalirdharey said:
what a fantastic intro post. what part of china do you originate from?
Click to expand...