Staff member
I've been having a weird issue recently where my game crashes when a regular bullet (e.g. from raygun, Bravace, Last Swan but not needle, slicer, Frozen Shooter special) is fired from any player at a specific range of angles relative to my camera: more specifically, through some empirical tests, the game appears to crash when bullets are fired at -190° to 10° relative to the forward vector of the camera (a.k.a. any direction but left). Here are some pictures of the crashes: 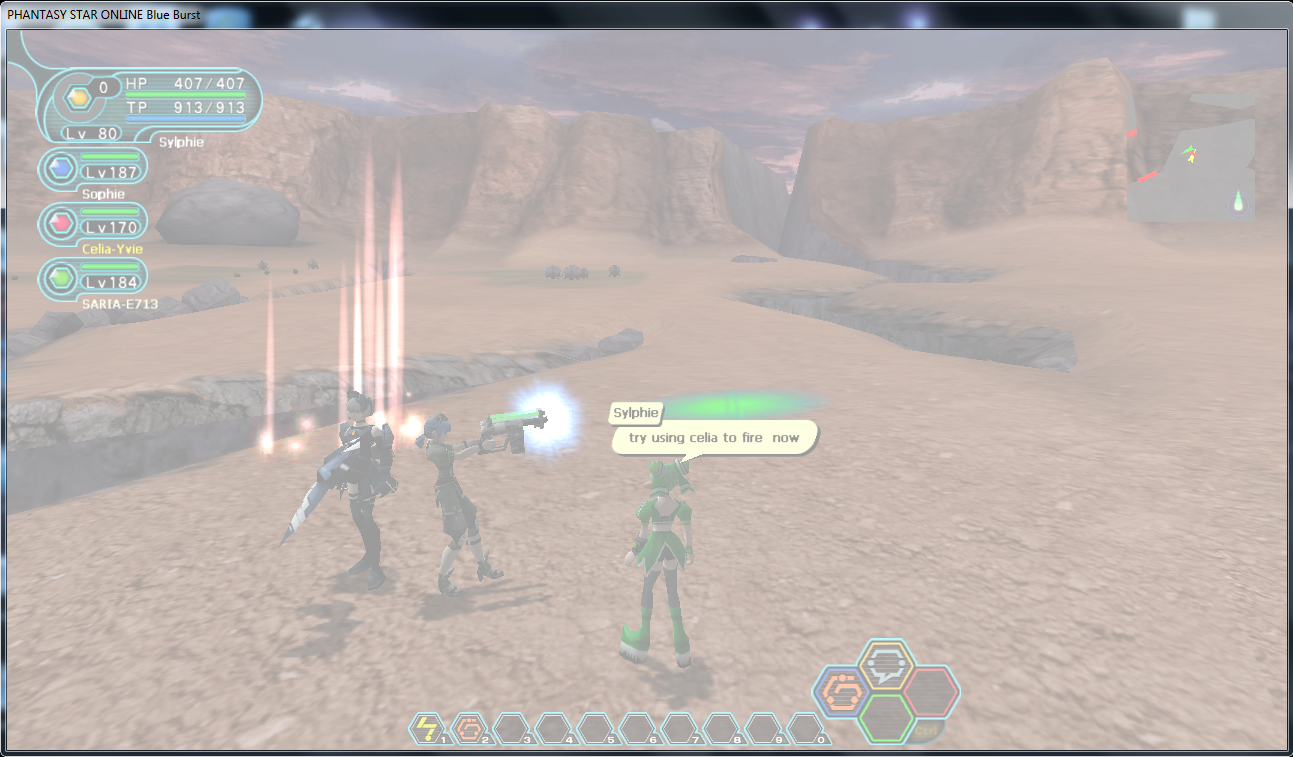 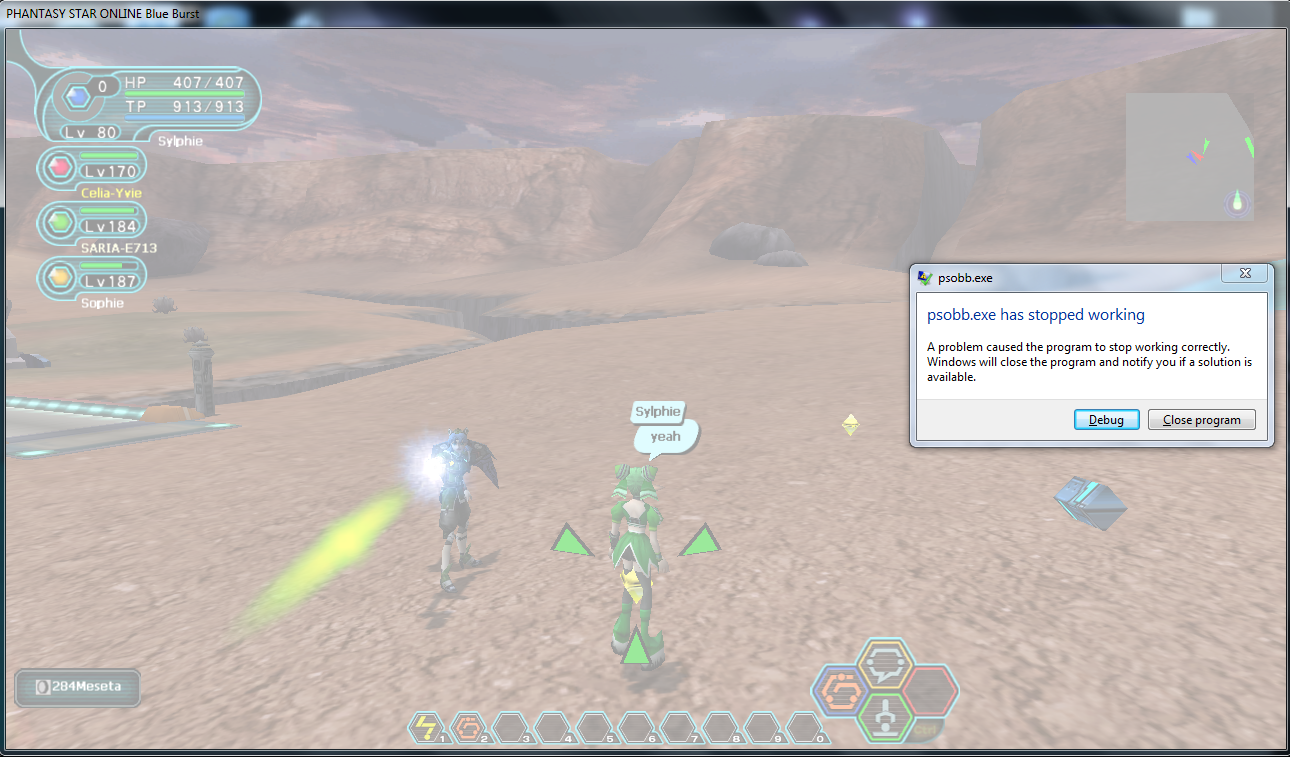 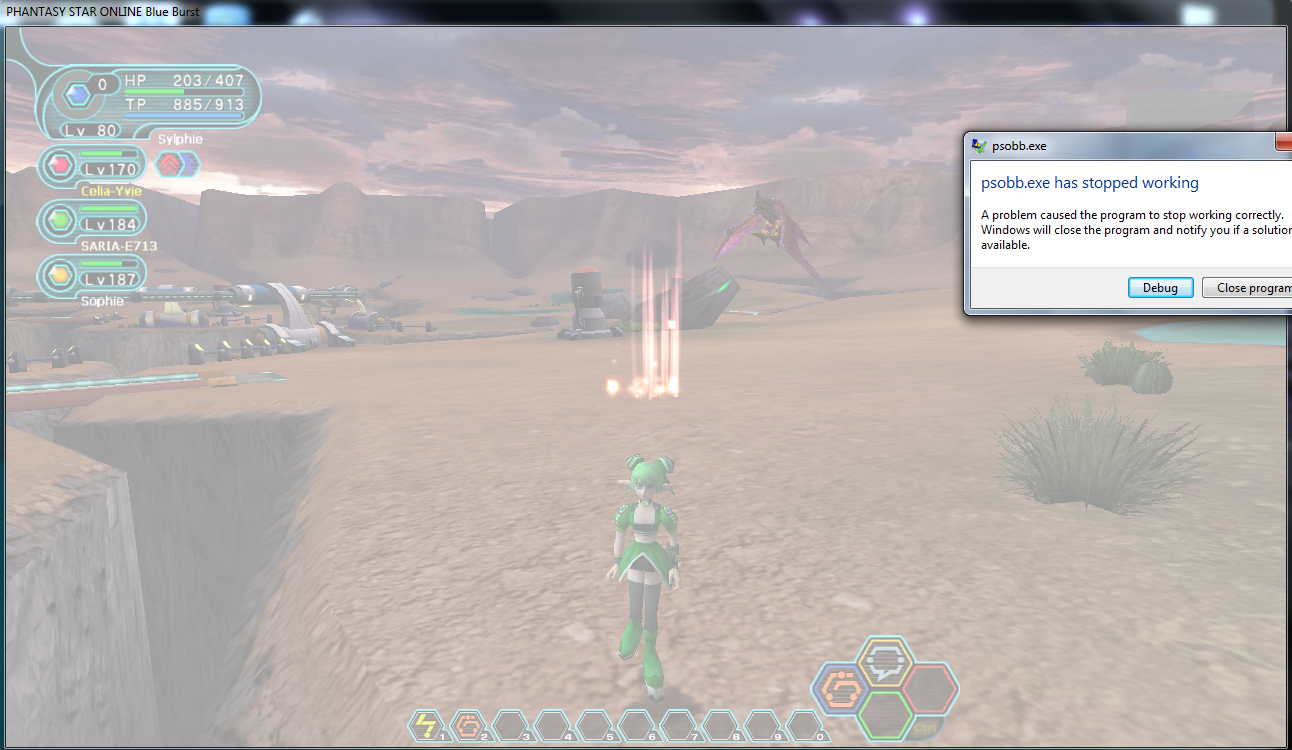 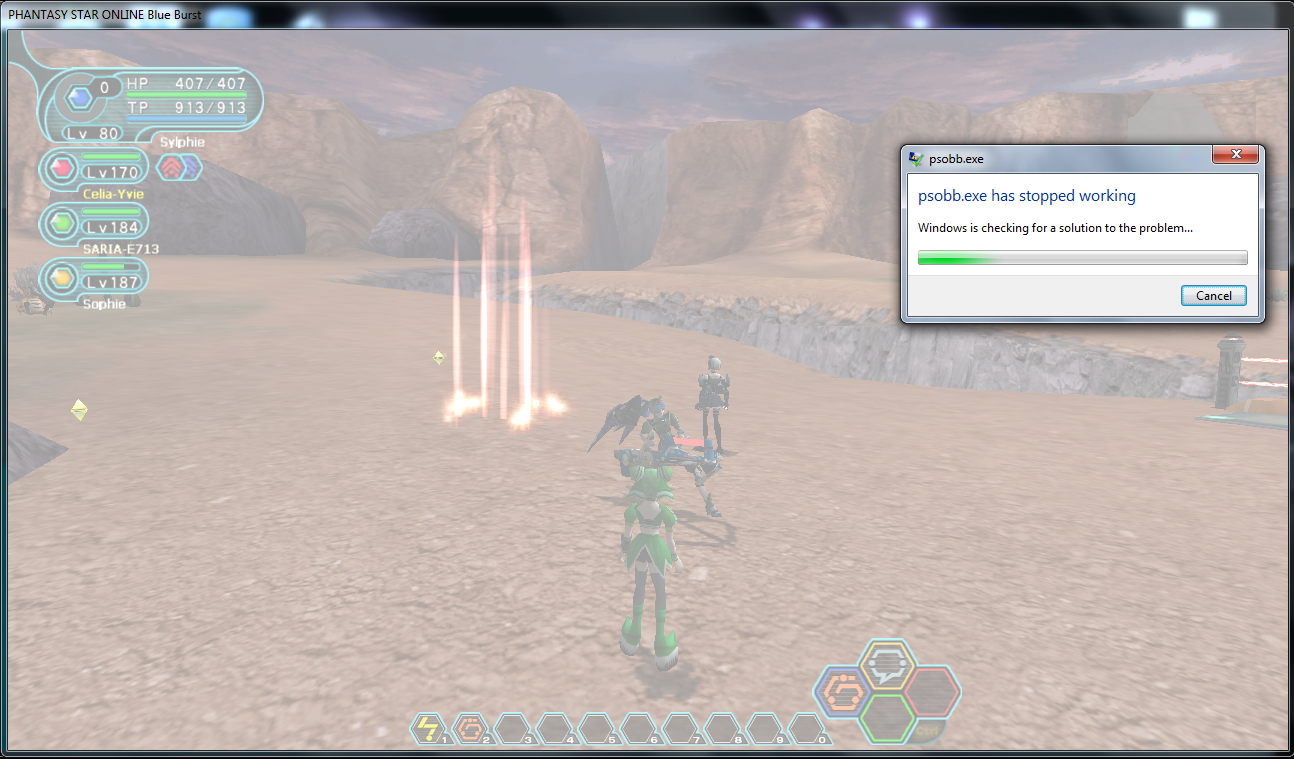 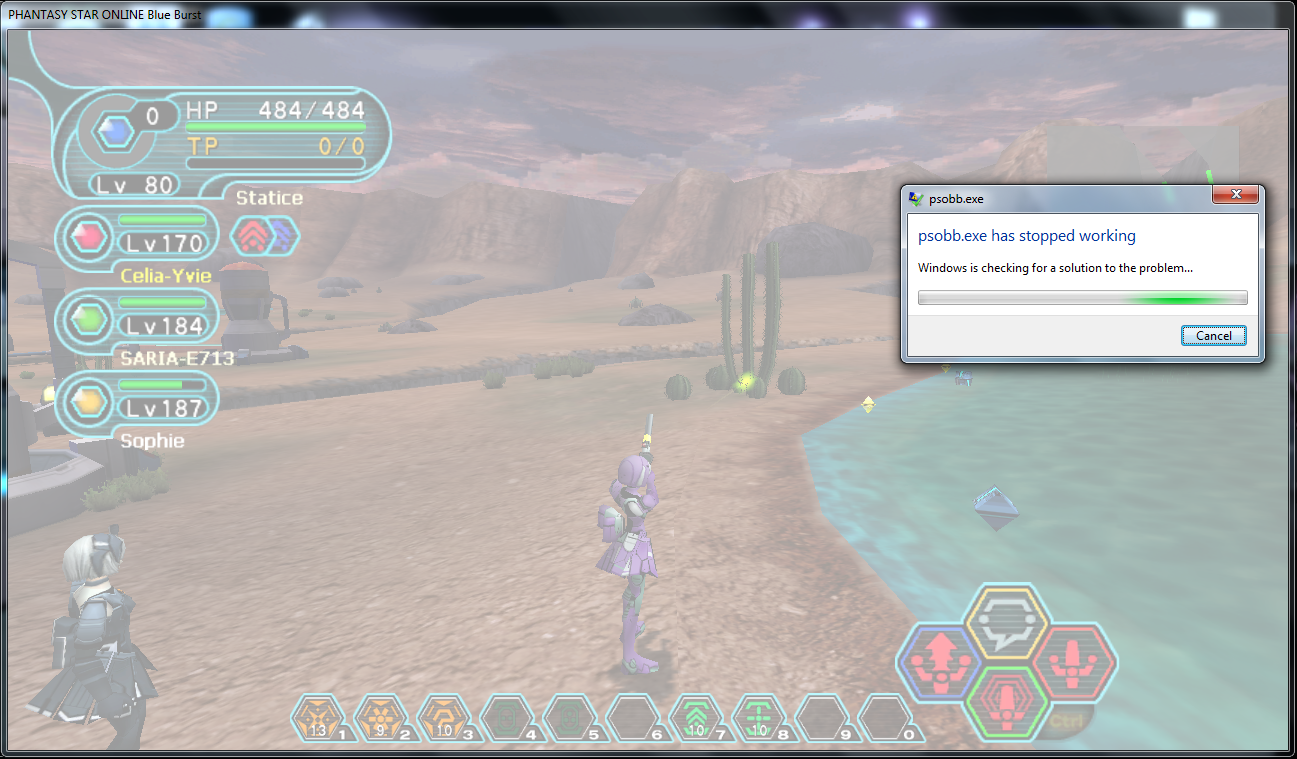 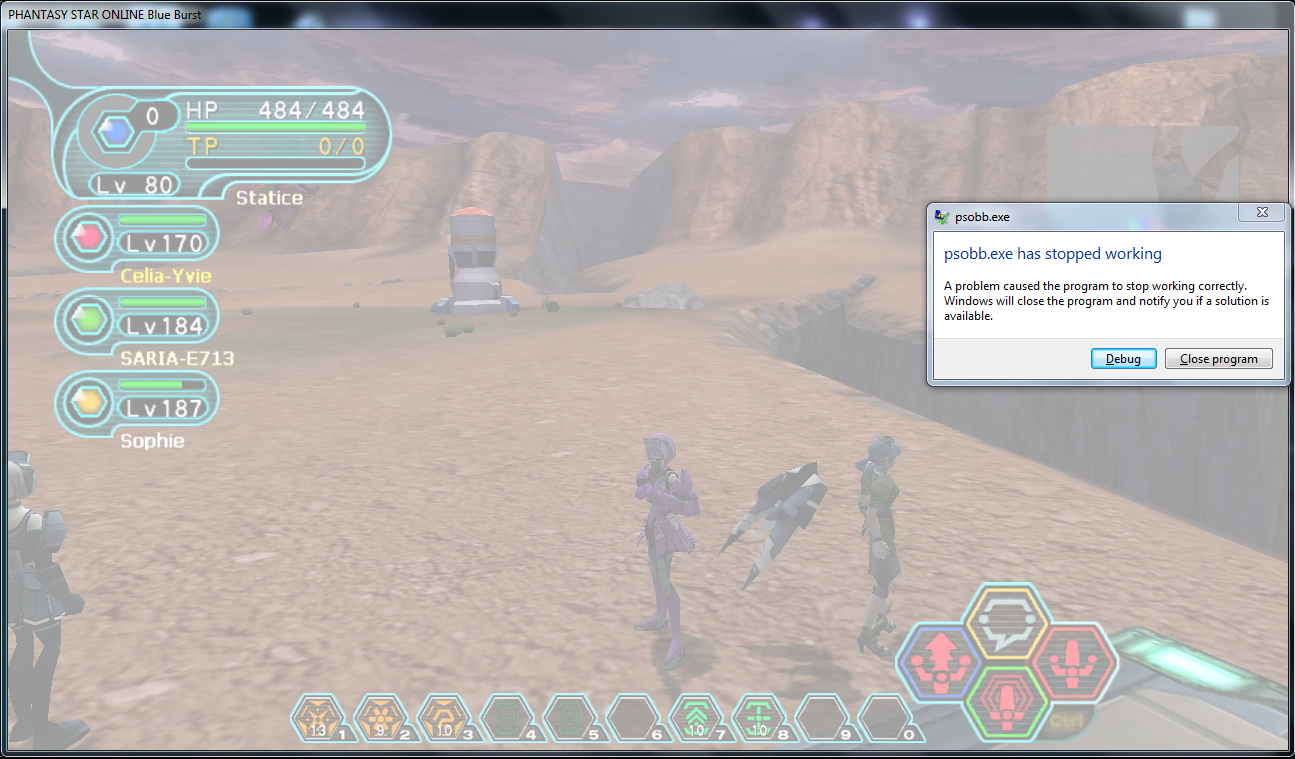 It happens no matter what character I play, so it seems to be a problem on my machine. Unfortunately, I can't remember the exact patch where this started happening, but my best guess is that it started over a month ago, most likely after some of the client upgrade patches. I've tried reinstalling the game a few times, along with some other attempts at fixing it by modifying some graphical settings, but that hasn't fixed the problem so far. Does anyone have any advice for how to troubleshoot this sort of issue?

Staff member
You probably have DEP turned on.

Sodaboy said:
You probably have DEP turned on.

If that's not the case, I'd blame your antivirus.
Click to expand...