Blinding light of the overlay

Hello all, maybe someone has seen this issue before and found a fix.
It seems to be very specific to the newest PSOBB update and the Steam overlay!

Pre-update, the game looked quite nice and normal, like the following image: 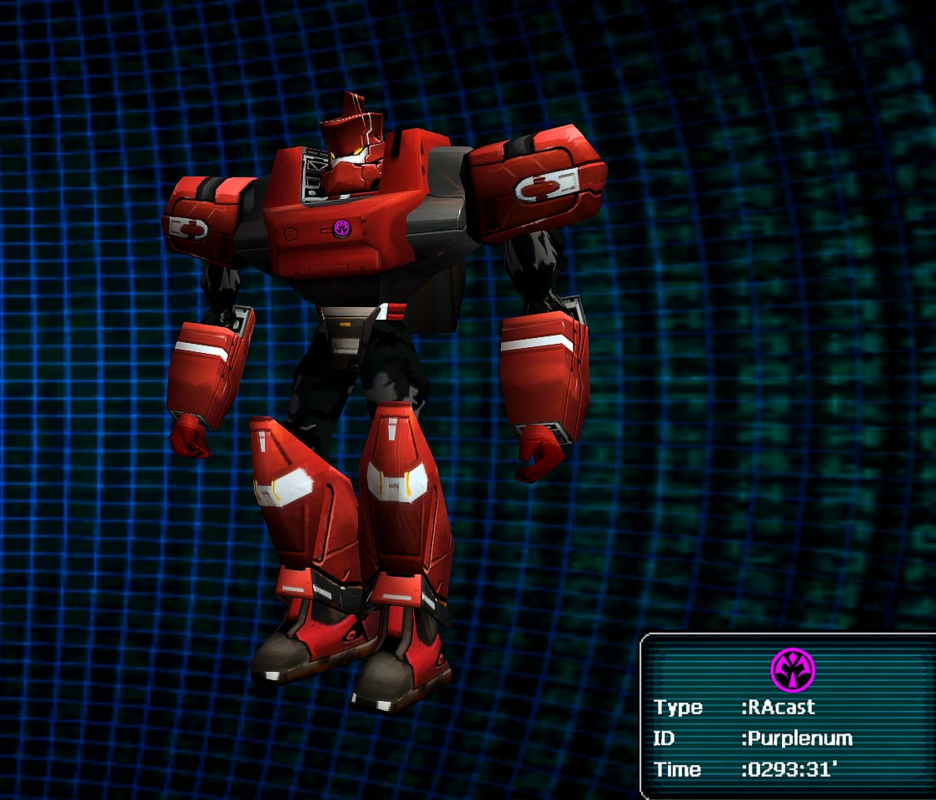 And if I don't use the Steam overlay, it continues to look like this, with the sad caveat that I cannot use my controller now.

And now, post-update with the Steam overlay, to allow use of my controller: 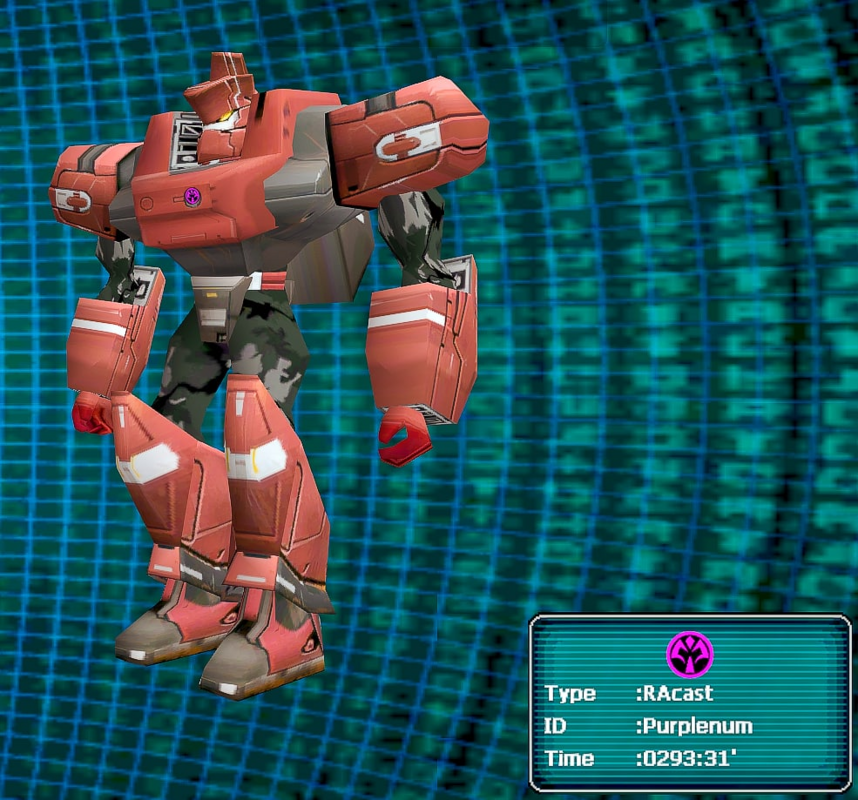 It's utterly hideous! and this only gets worse when I hit the lobby.

There is no way in hell I'm going to re-train against damn-near 20 years of controller use to "just move to keyboard"
I'm an old fucking fart and I'm not re-learning an old-ass game in a completely different way with 800 layers of weird decisions made by an ancient team who didn't know what to do with a keyboard at the time because they only ever developed console games and controller-only console ports before PSO.

And before anybody does make the suggestion: I tried using an XBox controller and skipping out on the custom config - and across 3 different complete hardware replacements and 2 re-installs of Windows 10 I've consistently had the problem in which PSO is just refusing to play ball with any controller unless it's emulated through the Steam overlay or something more hacky like XPadder.

I will not even show you the title screen because I'm pretty sure it would get me arrested for cross-continent retinal abuse.
C

I wish i could help you , but that comment at the end made me laugh.
In my case I play accurately and fine with the keyboard.

SMAA appears to do this with the Steam Overlay. Please use MSAA or SSAA for now.